According to him, IPOB and Nnamdi Kanu are using Twitter to destabilize Nigeria.

The Minister of Information and Tourism, Lai Mohammed has opened up that the government suspended Twitter because of the Indigenous People of Biafra and its leader, Nnamdi Kanu.

According to him, IPOB and Nnamdi Kanu are using Twitter to destabilise Nigeria.

Mohammed said this on Monday night during an interview with BBC News Africa while defending the Federal Government’s Twitter ban in Nigeria.

According to the minister, the FG’s decision to suspend Twitter was because of the constant use of the microblogging platform for actions that are capable of destroying Nigeria’s corporate existence.

Mohammed said, “The government has suspended the operations of Twitter in Nigeria indefinitely because of the persistent use of the platform for activities that are capable of undermining Nigeria’s corporate existence.

“The main reason for this is because of the persistent use of Twitter in particular for activities that are inimical to the corporate existence of Nigeria.” He added, “IPOB, Nnamdi Kanu in particular, his platform of choice to destabilise the country is Twitter.

“Twitter is actually the platform of choice for the separatist leader who resides outside Nigeria, but issues directives for his members to attack the symbols of authority such as policemen, soldiers, correctional centres, electoral offices and this has been done willfully and consistently without consequences always using the Twitter platform.” 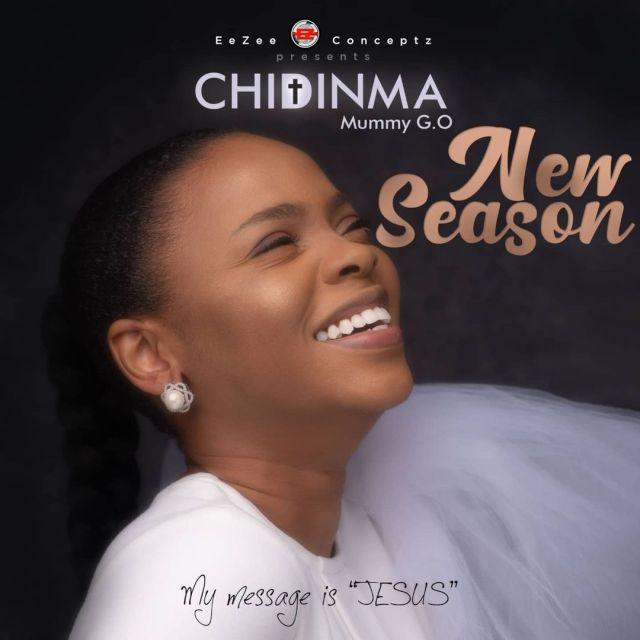 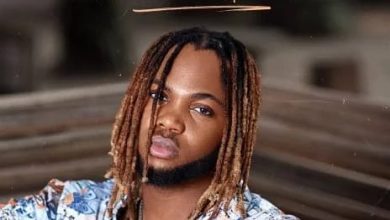 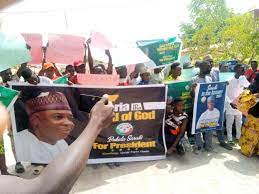 Youths protest in Kano “We want Saraki for president in 2023” 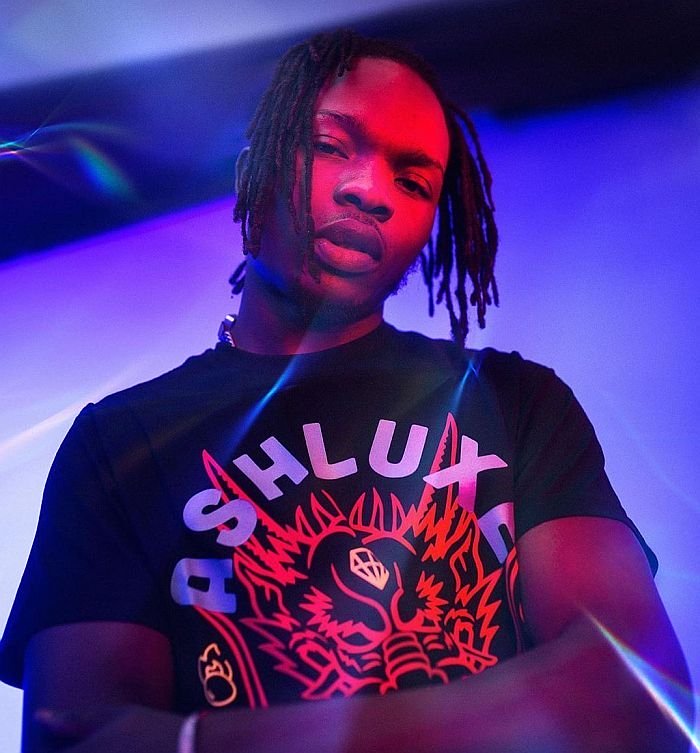 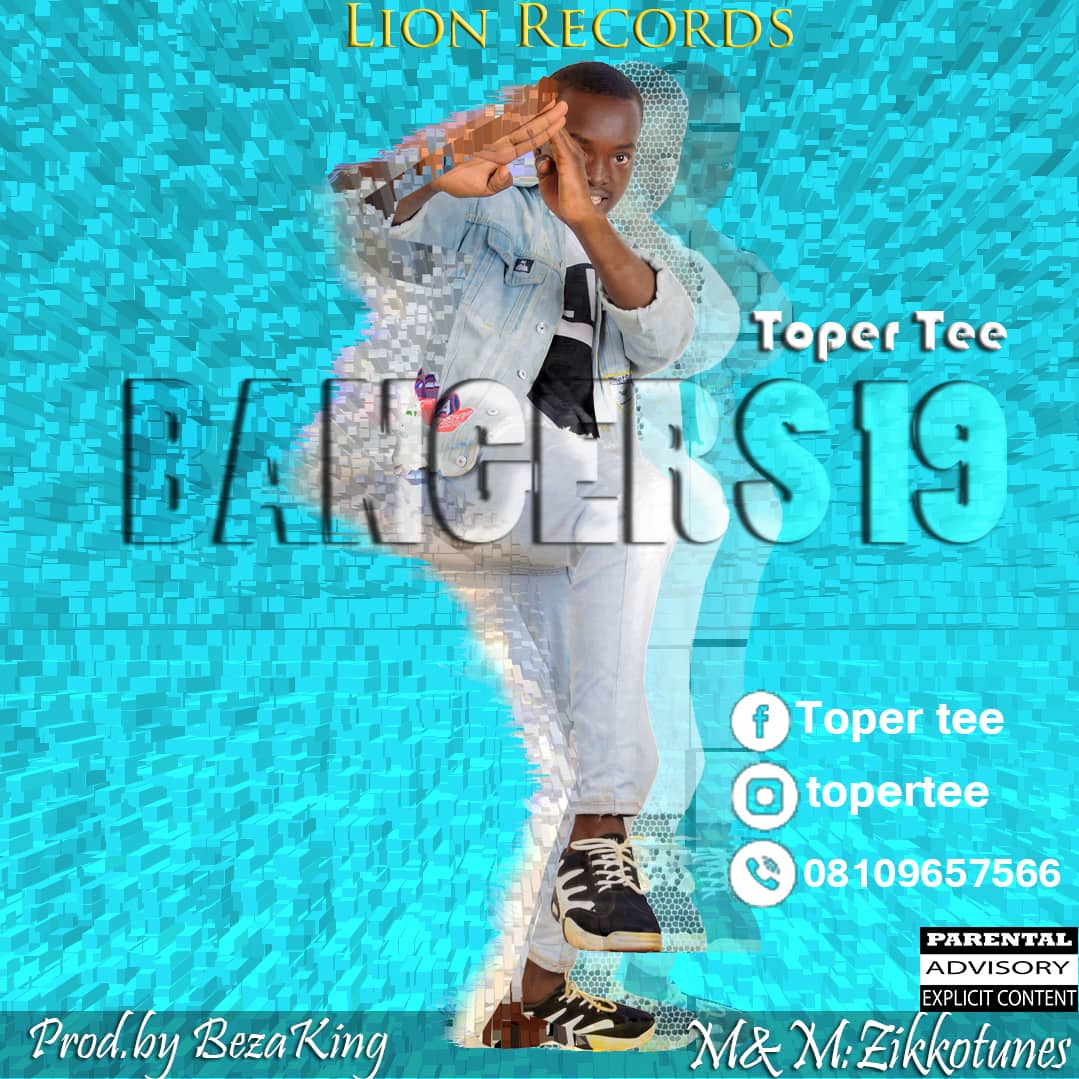