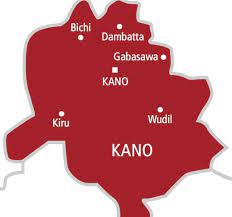 There is heavy security presence and beef up in Kano metropolis over planned # June12 protest in the state on Saturday.

The security personnel which comprises of men of the Nigeria Police Force, Nigeria Security and Civil Defence Corps, NSCDC, Kano Road Traffic Agency, KAROTA among others were stationed in strategic areas with their vehicles at alert to forestall any break down of law and order.

The security personnel were observed in their large number around popular Gadan Lado and Dangi bridge.

It was gathered that some activists had planned to stage a protest in the ancient city of Kano with the convergence point at Zaria road by Zoo road.

As at the time of filing in this report, no sign of protest in the area as residents were going about their daily activities.

The security agents also embark on a show of strength by deploying the use of siren to create the impression of their presence. 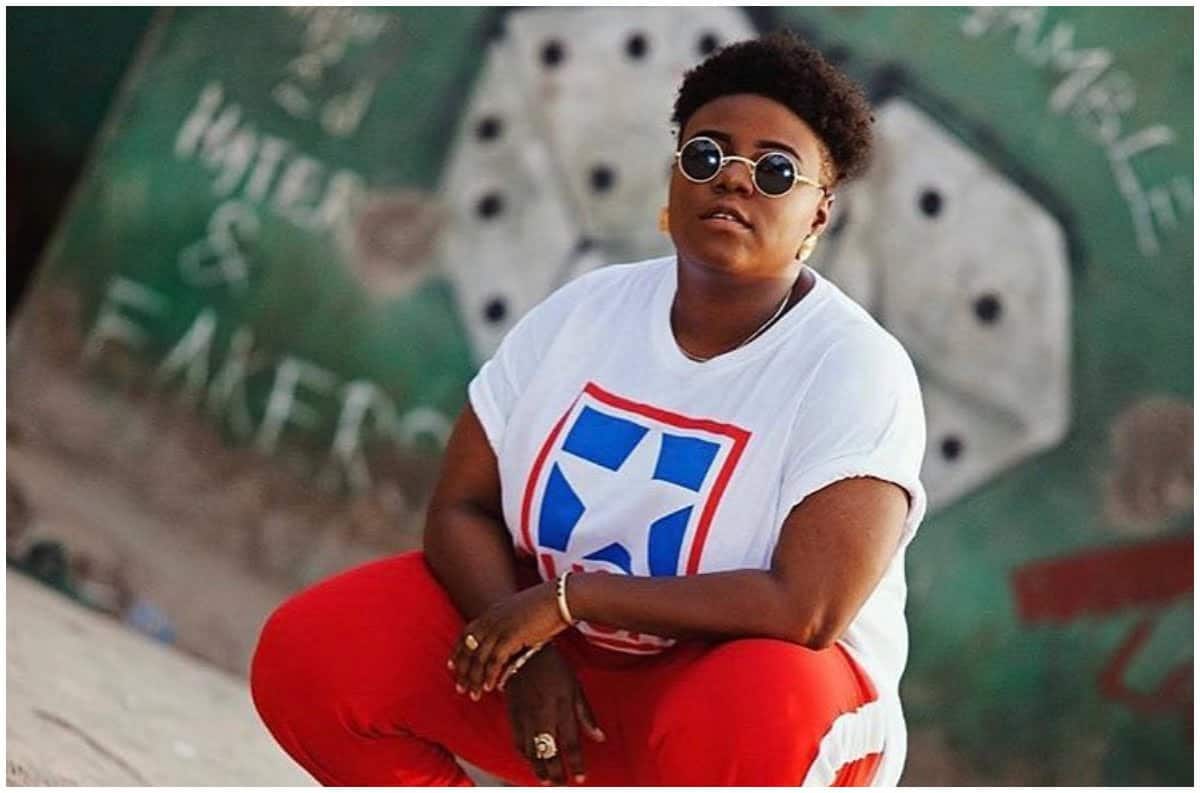 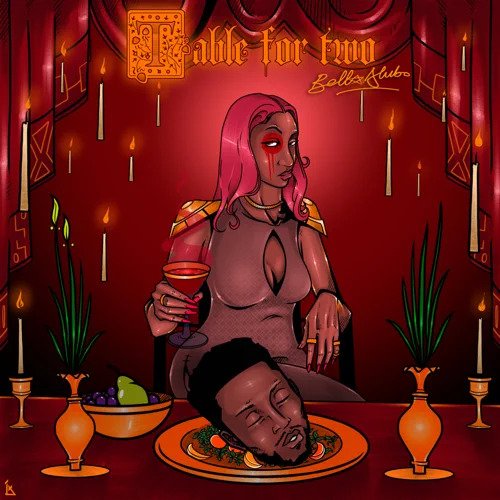 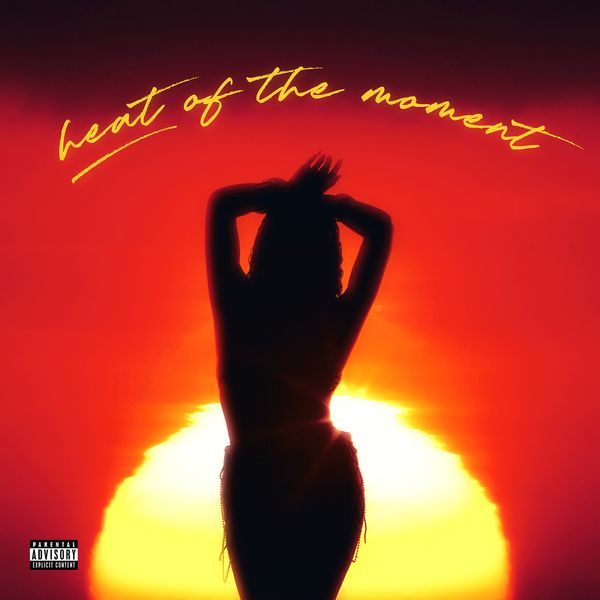 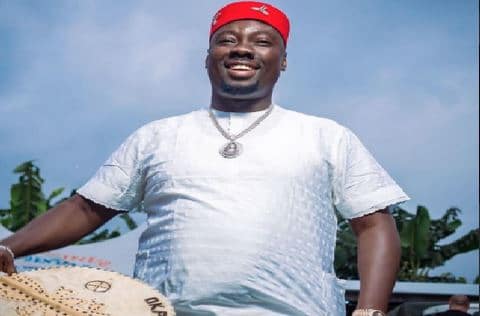 20 Things You Should Know About Obi Cubana