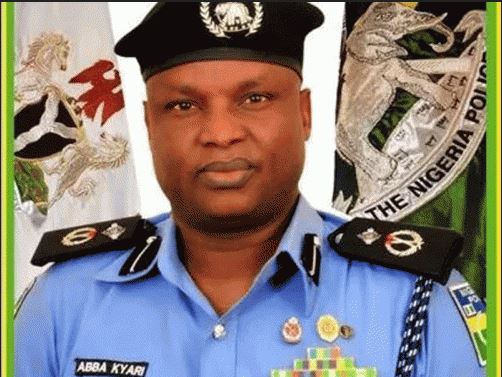 It was gathered that the battle to extradite Kyari to the US for trial for alleged involvement in a $1.1m Internet fraud would be fought hard at the courts.

According to a report by The PUNCH, there are now strong indications that the Police authorities may not hand over the Commander, IGP Intelligence Response and Monitoring Team, Abba Kyari, a Deputy Commissioner of Police, to the United States for criminal prosecution.

It was gathered that the battle to extradite Kyari to the US for trial for alleged involvement in a $1.1m Internet fraud would be fought hard at the courts.

Already, the DCP has been advised to constitute a strong legal team to challenge and, possibly, frustrate the extradition request of the Federal Bureau of Investigation in court.

Kyari, who is popularly known as ‘super cop,’ had been under fire since the FBI Wednesday released a 69-page court document showing that he had been under investigation by the FBI for his alleged link to Hushpuppi, who had pleaded guilty to fraud.

The US Department of Justice in a statement said Hushpuppi admitted during interrogation that he paid bribes to Kyari to have one of his rivals arrested and jailed in Nigeria following a dispute over a $1.1m fraud involving a Qatari businessman.

According to the FBI, Hushpuppi asked Kyari to arrest “co-conspirator,” Kelly Chibuzor Vincent, after both were involved in a dispute over the $1.1m scam.

It was stated in the court document that in September 2019, Kyari travelled to Dubai and was picked by Hushpuppi’s driver.

Sunday PUNCH gathered on Saturday that Kyari, who had earlier denied the allegations in social media posts on Instagram and Facebook, had been ordered to respond officially to the FBI indictment.

Our correspondent gathered that Kyari was given a few days to tender his defence.

Sources explained that the DCP was also advised to get a strong legal defence team to assist him on the matter.

A source said, “The battle promises to be long and full of legal fireworks, but it is not certain that the Police authorities would readily hand over Kyari to the US for trial.

“Will the FBI allow any of their officers to be extradited to Nigeria for criminal prosecution?

“Kyari has been advised to get a vibrant legal team to fight the extradition request and the team is expected to start work immediately.”

Recall that the Inspector-General of Police, Usman Baba, had ordered a review of the allegations against the IRT commander.

The Police Service Commission had also said that it would determine Kyari’s fate and not the Police leadership.

The commission noted that Kyari might face dismissal or demotion, and prosecution if found culpable of the allegations. 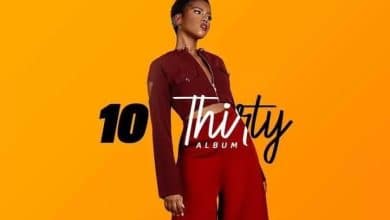 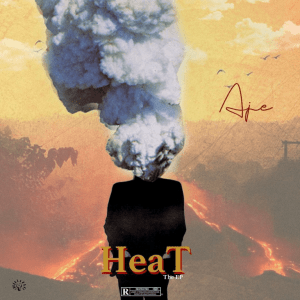 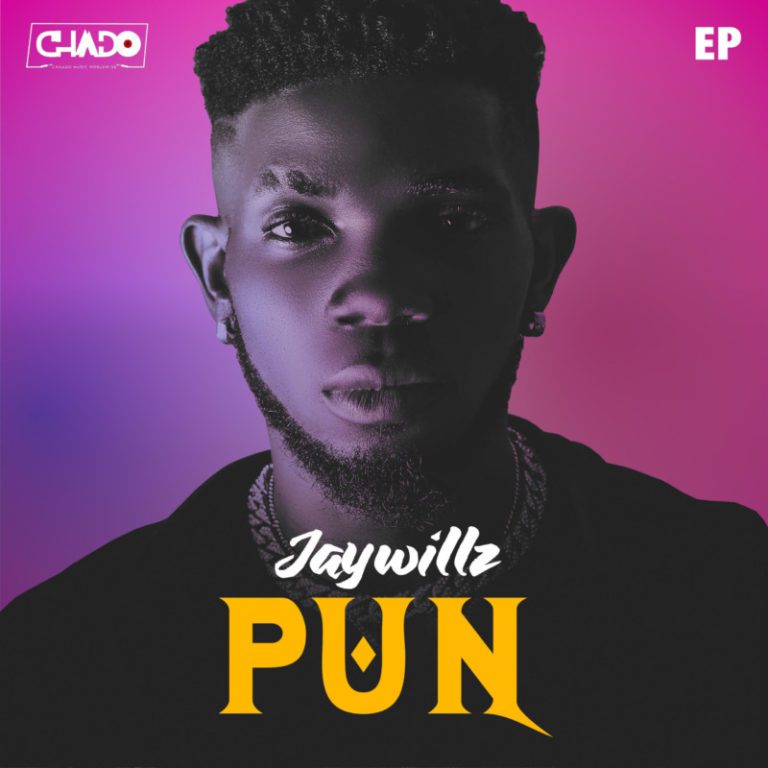 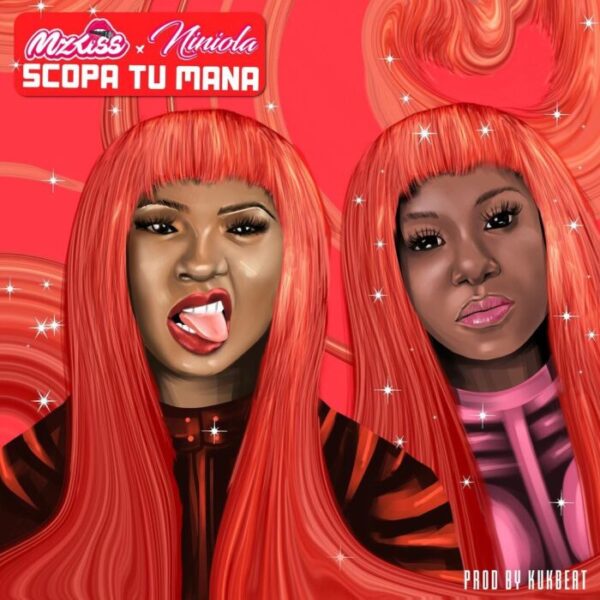 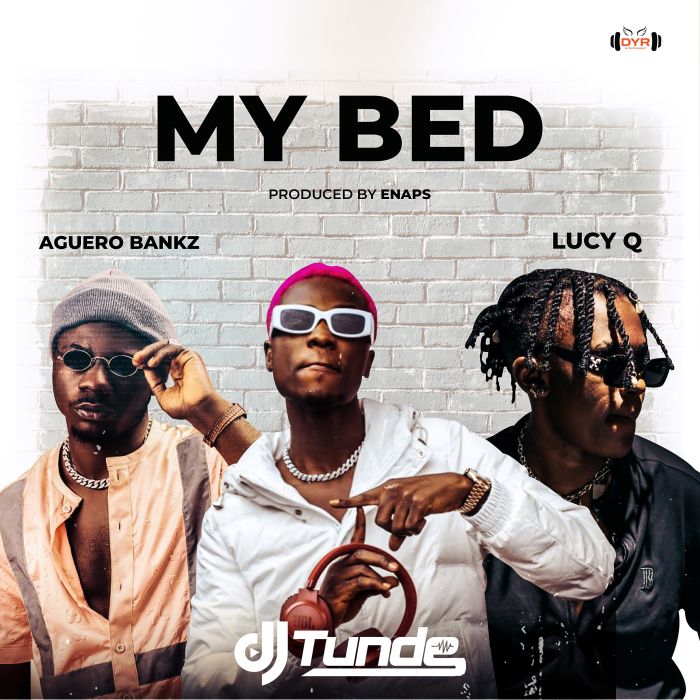 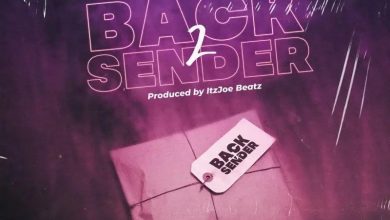