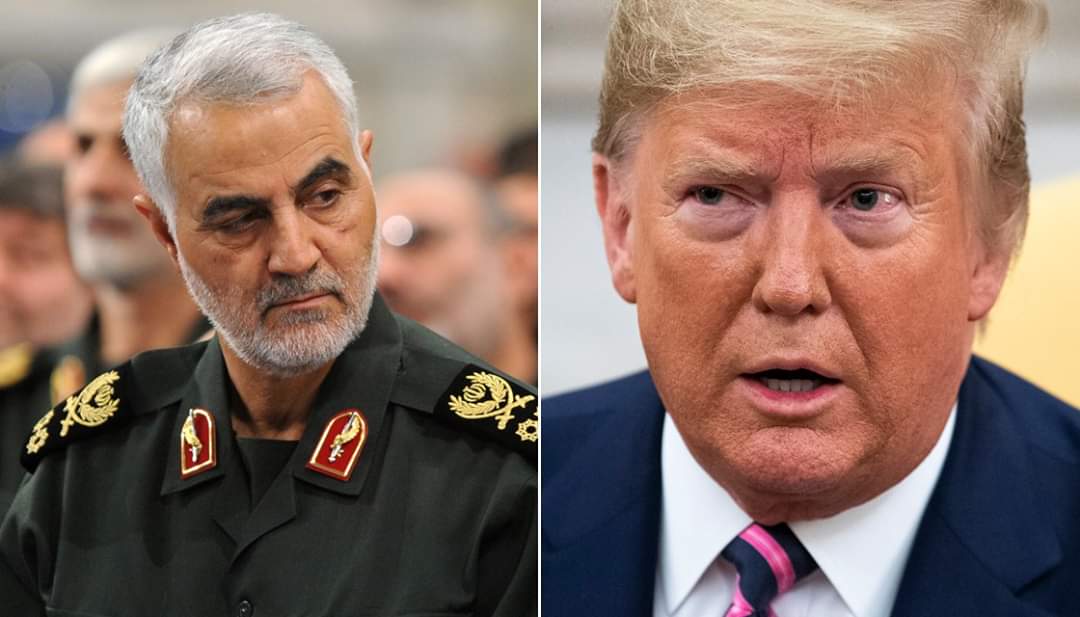 Tehran prosecutor, Ali Alqasimehr, said the United States President and more than 30 others face “murder and terrorism charges” for the January 3 air strike at Baghdad International Airport, according to the ISNA news agency.
Recall that the US military killed Soleimani in an air strike outside Baghdad international airport.

His death however, sparked protests around the world.

His recruits operated as a combination of spies and special forces, and are long suspected of being behind actions to destabilise the Middle East.

Miffed by Soleimani’s death, Iranian Revolutionary Guards vowed to attack Israel and other United States allies in revenge of US action.

In his respond, Trump warned Tehran that the US will target 52 Iranian sites if Iran attacks Americans.

He said, “Let this serve as a warning that if Iran strikes any American or American assets, we have targeted 52 Iranian sites (representing the 52 American hostages taken by Iran many years ago).”

However, finding it difficult to let go, Iran issued an arrest warrant and asked Interpol to help in detaining Trump and dozens of others it believes carried out the drone strike that killed its general.