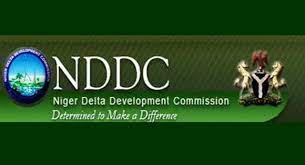 BENIN CITY – A Benin group, Benin Youths Assembly (BYA) has called on the federal government to as a matter of urgency inaugurate the board of the Niger Delta Development Commission (NDDC) whose members were cleared by the Senate since 2019.

A communique issued at the end of its meeting in Benin City and signed by the Coordinator General, Marxist Kola Edokpayi and Secretary General, Barr. Felix Isere, the group also supported the position of High Chief Government Ekpemukpolo popularly called Tompolo which has necessitated a compromise for the inauguration of the board till later in the month of June as promised by the Minister of Niger Delta Affairs, Godswill Akpabio.

Part of the statement reads “We are pleased with the outcome of the meeting and the promise by the Hon. Minister to commerce the process of inaugurating a substantive board by the end of June. However, our position is that the Hon. Minister must, as a matter of importance, ensure that the already constituted board with Dr. Pius Odubu as Chairman and Chief Bernard Okumagba as Managing Director, screened and confirmed by the Senate of the Federal Republic of Nigeria, is the board to be inaugurated.

“That we appreciate and commend the Hon. Minister of Niger Delta Affairs, Mr. Godswill Akpabio for initiating the meeting with stakeholders from the region where they were given the opportunity to express themselves. More importantly, we thank the Deputy Governor of Delta State who represented the Governor, Traditional Rulers present and representatives, leaders of the region, who stood-in and spoke on behalf of the various Ethnic Nationalities in Niger Delta.

We salute their bravery and ability to tell the Hon. Minister the truth without fear or compromise.

“That our position is primarily premised on the fact that since the establishment of the NDDC, no person, man or woman, from Benin ethnic nationality has been appointed Chairman in spite of our peaceful and co-operative disposition and our high contribution to Oil and Gas production in Nigeria.

“That the appointment of a Benin man from Orhionmwon Local Government Area (the LGA with the highest Gas production in Nigeria) as Chairman of the Commission was well celebrated by our people who, hitherto, have been marginalized and unfairly relegated in the administration of NDDC. Hence our Royal Father, Omo N’Oba N’Edo, Uku Akpolokpolo, Oba Ewuare II personally sent a letter of appreciation to His Excellency, President Muhammadu Buhari.

“That as a people with great men, women and vibrant youths who have been peaceful, understanding and co-operative with the Federal Government and Oil producing companies in our area, we deserve the Chairmanship of the Commission. Anything short of this will be viewed as injustice and an attempt to undermine the Benins and a deliberate test of the will of our people, which will be vehemently resisted.

“That the appointment of Dr. Pius Odubu, a two time member of the Federal House of Representative, two time Deputy Governor of Edo State and the Director of Logistics, Buhari/Osinbajo Presidential Campaign 2019, as Chairman is a well thought out process and it represents a new hope for the Niger Delta Region. Combined with Mr. Bernard Okumagba, an accomplished banker and an astute technocrat with outstanding record of service as Managing Director, the NDDC will be exceedingly transformed for the interest and development of the Niger Delta Region.

“That no attempt should be made to tinker or alter the board as already constituted, screened and confirmed. The only thing left in the process of having a substantive board for the NDDC is the formal inauguration of the confirmed board. To do otherwise will not only lead to unnecessary delay and conflict of interest, it will create serious legal abnormalities.”

While insisting that the group has the capacity to make the area ungovernable if the demands are not met, it said “we restate our commitment to continuously engage all critical stakeholders in the Niger Delta region, irrespective of party affiliations or interest, in the collective efforts to foster peace, unity, security and sustainable development of the Niger Delta Region for the betterment of our people.” 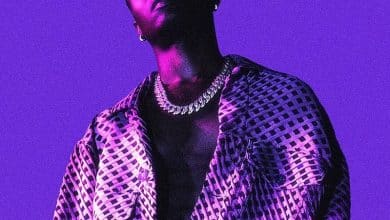 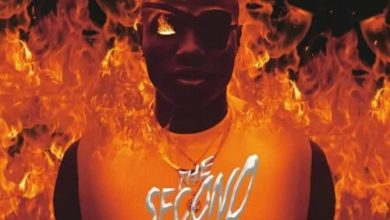 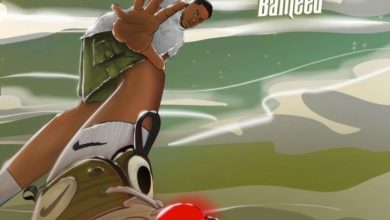 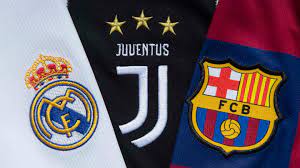 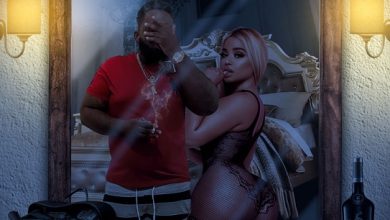 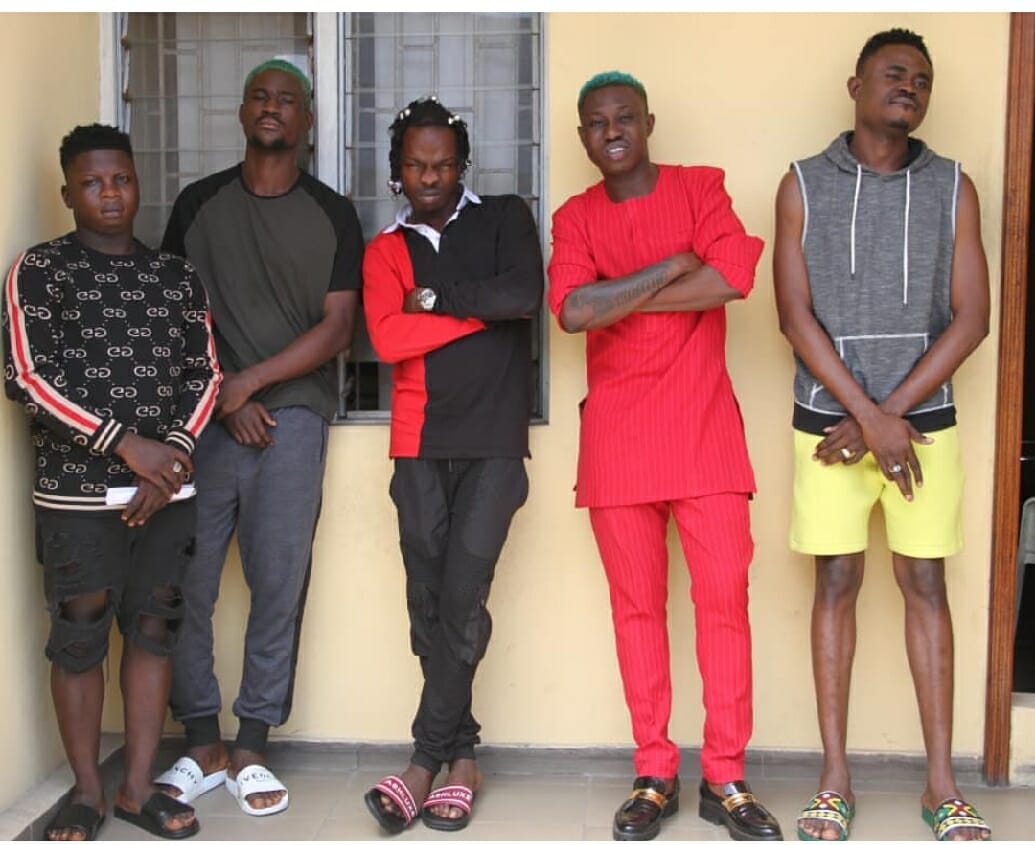 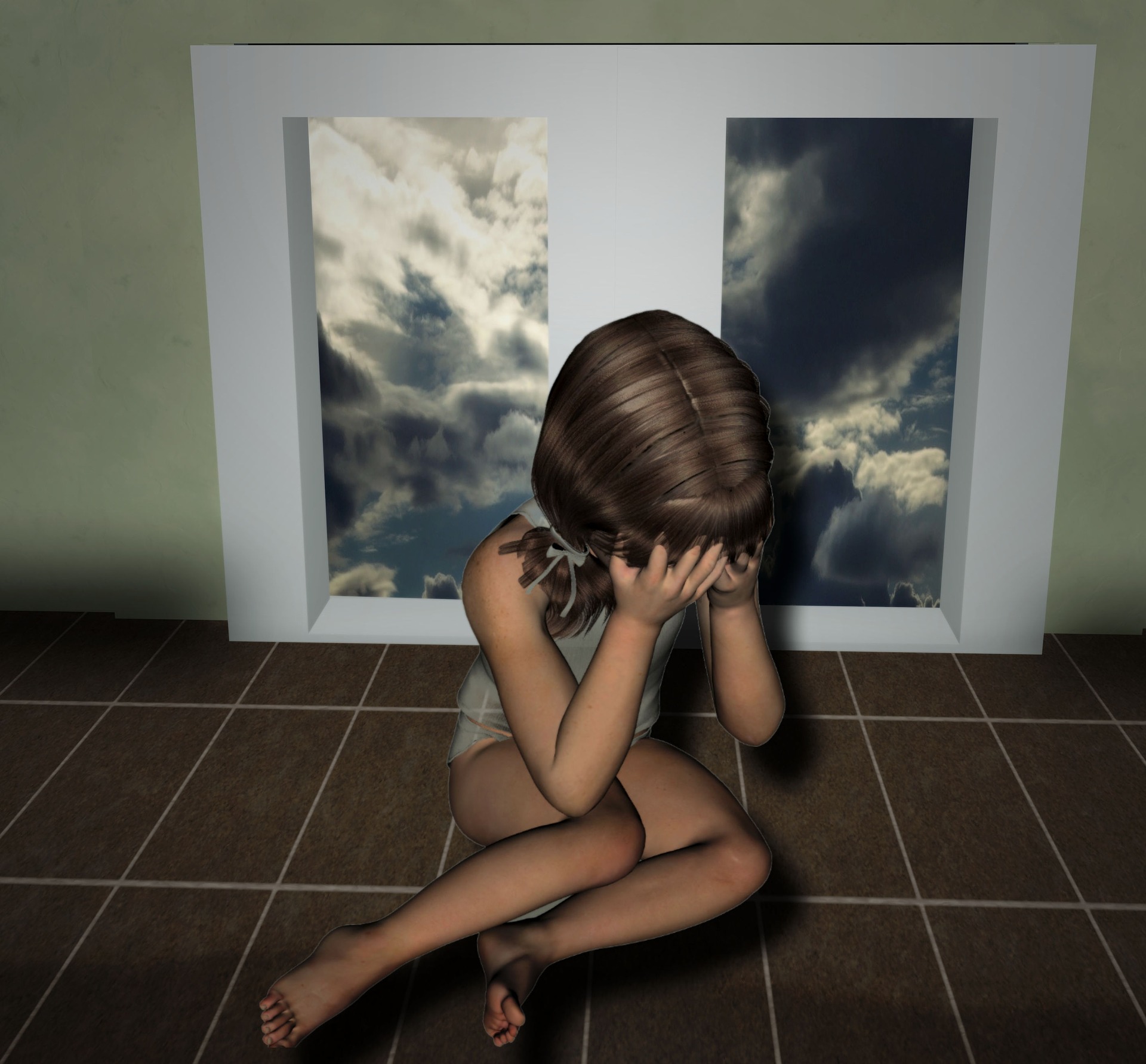