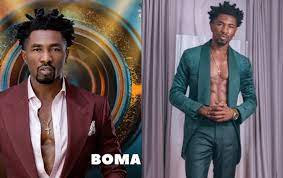 Boma Akpore on Monday emerged the Head of House of Big Brother Naija, Season 6 edition, (Shine Ya eye), for the second week running.

This was announced by Biggie after the head of house challenge designed by the organisers was completed.

Akpore takes over from Peace who served the house in the first week as he had been made immune from the nomination process for possible evictions.

Akpore picked Jackie B as deputy head of house, while they would be opportuned to share the head of house lounge together and other privileges.

The sixth edition of the reality television show commenced July 24, 2021 with 22 housemates participating. 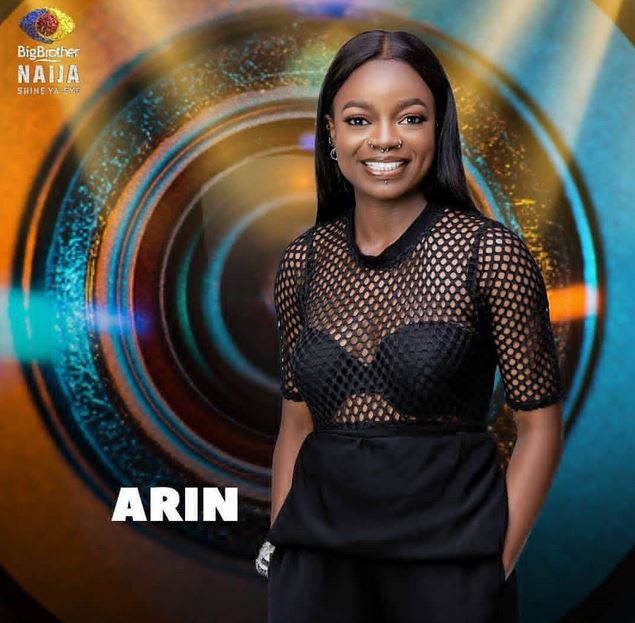 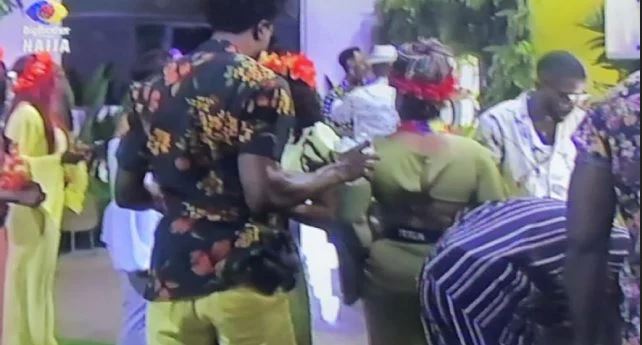 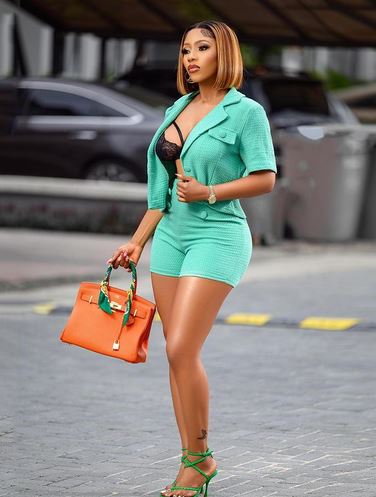 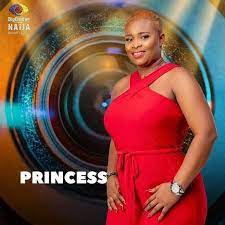 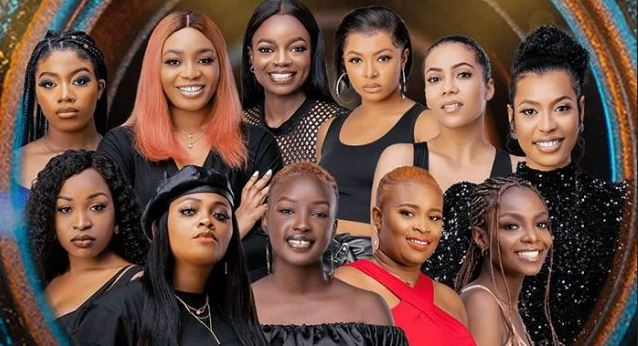 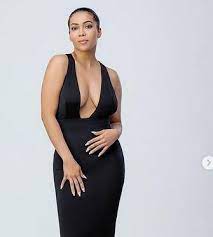 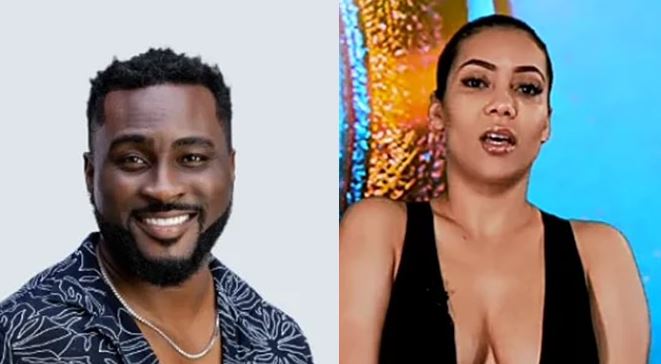 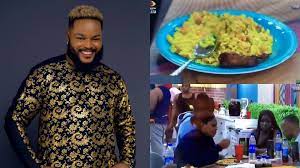