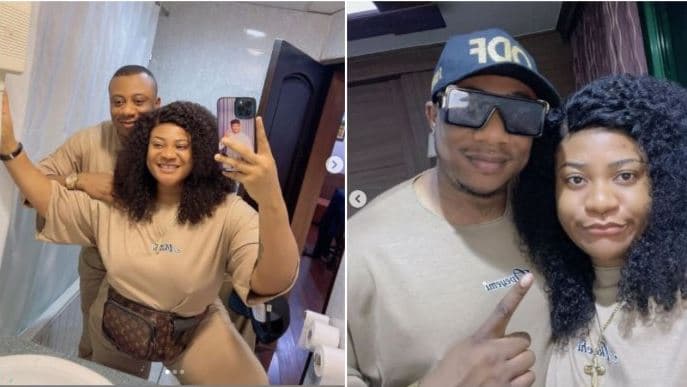 According to Nkechi, the rate of divorce is high because people are ready for weddings, not marriage hence her decision not to post the photos.

Popular Nollywood actress, Nkechi Blessing Sunday, has disclosed why she refused to post her wedding photos.

Nkechi announced in February that she had secretly tied the knot with an Ekiti-born politician identified as Honourable Opeyemi David Falegan.

However, the purported marriage has been shrouded in controversy as some of her followers alleged that it was a sham arrangement to give her a bragging right among her peers.

A defiant Nkechi has maintained that she owes nobody an apology for keeping her marriage away from prying eyes on social media.

According to her, she does not need to post pictures to convince people that she is married

The actress who until few months ago broke up with her United States-based boyfriend and colleague, Mike Adeyemi, was captured in a video she shared on Snapchat, having a public display of affection with her new man at her birthday party on February 14.

In a now-deleted Instagram post, the mother of one revealed that the decision to hide her marriage from public eyes is a personal choice due to high rate of divorce.

“Divorce rate is so high because people are ready for weddings not marriage… Ya all waiting for me to post my wedding pictures before you believe I am married…LMAO! I NBS want a marriage and not a wedding ain’t ready to make my relationship your entertainment,” Nkechi Blessing wrote.” 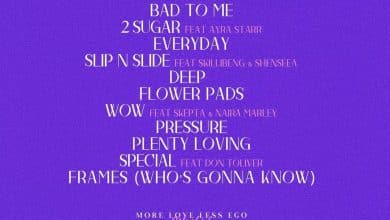 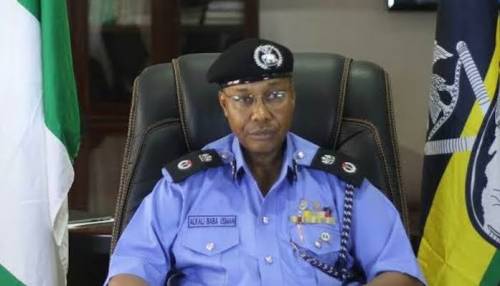 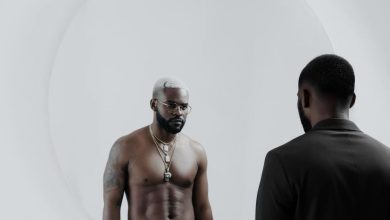 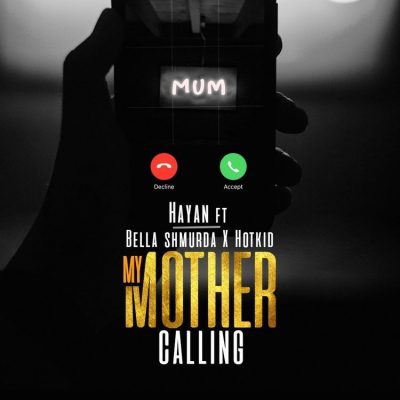