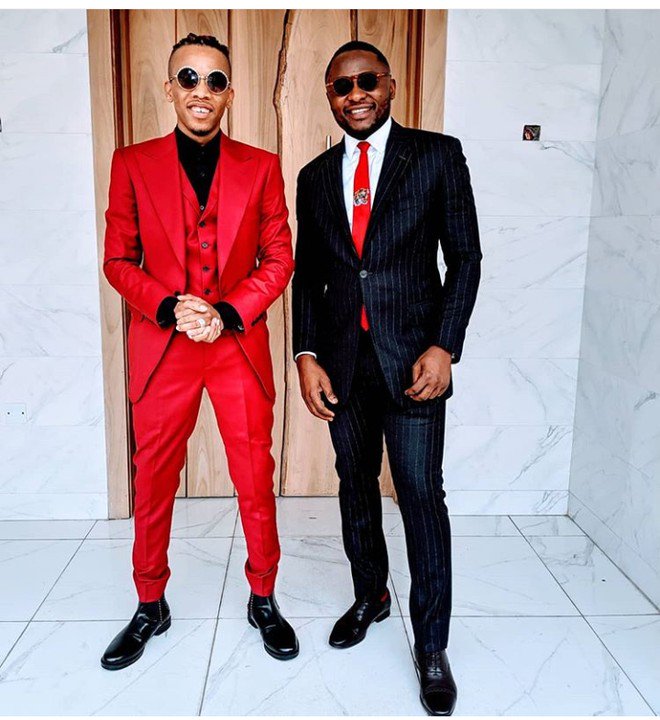 Ubi Franklin has reacted to Federal Government’s threat of making Tekno a scapegoat to pass a strong message of intolerance to ‘nonsense and immorality’, following the viral video in which he was spotted dancing with semi-naked ladies in Lekki area of Lagos.

It was reported earlier that the Director-General of the National Council for Arts and Culture (NCAC) a parastatal of the Federal Ministry of Information and Culture, Segun Runsewe expressed disappointment that the Cartel Music boss released the music video which sparked controversy while being shot.

He further said they are going to inform security agencies to place him on their watch list, because his action is a threat to national security and a bad influence on Nigerian youths.

Ubi Franklin in his reaction said;

You see this country Nigeria? Smh I don tire. How can expressing your craft through a music video be a Threat to National Security? A 28 year old with no Gun? Very few making Nigeria/Nigerians proud? 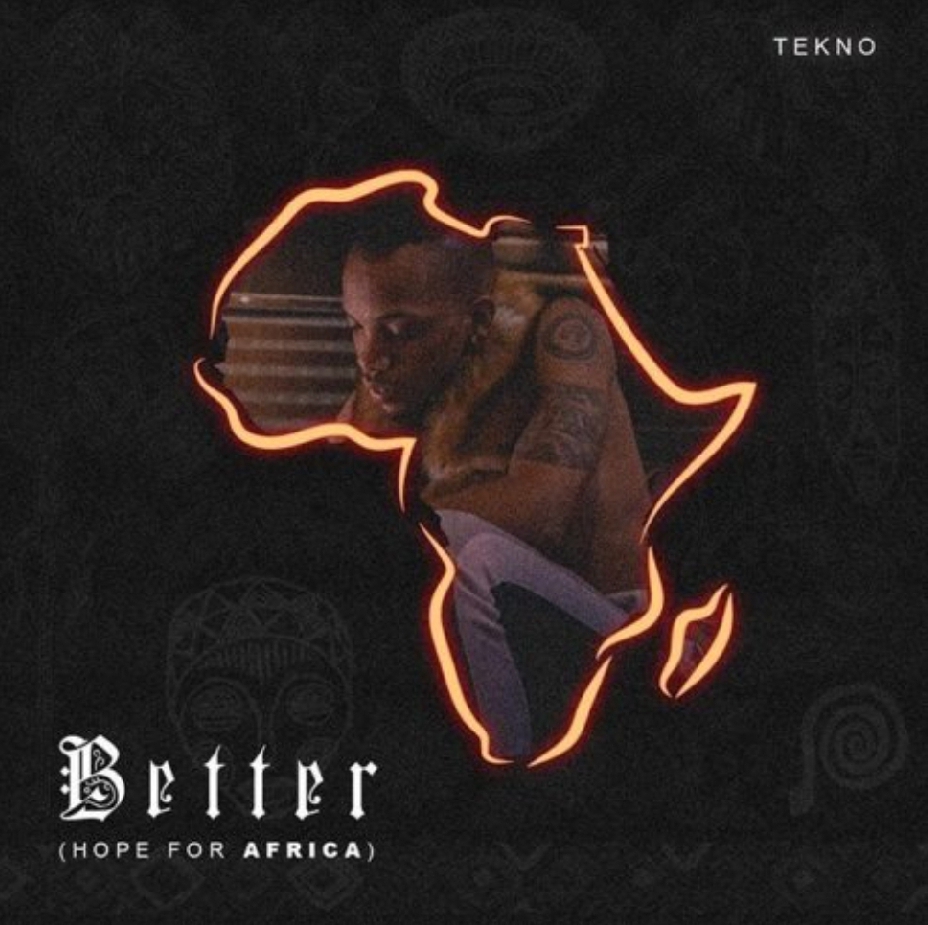