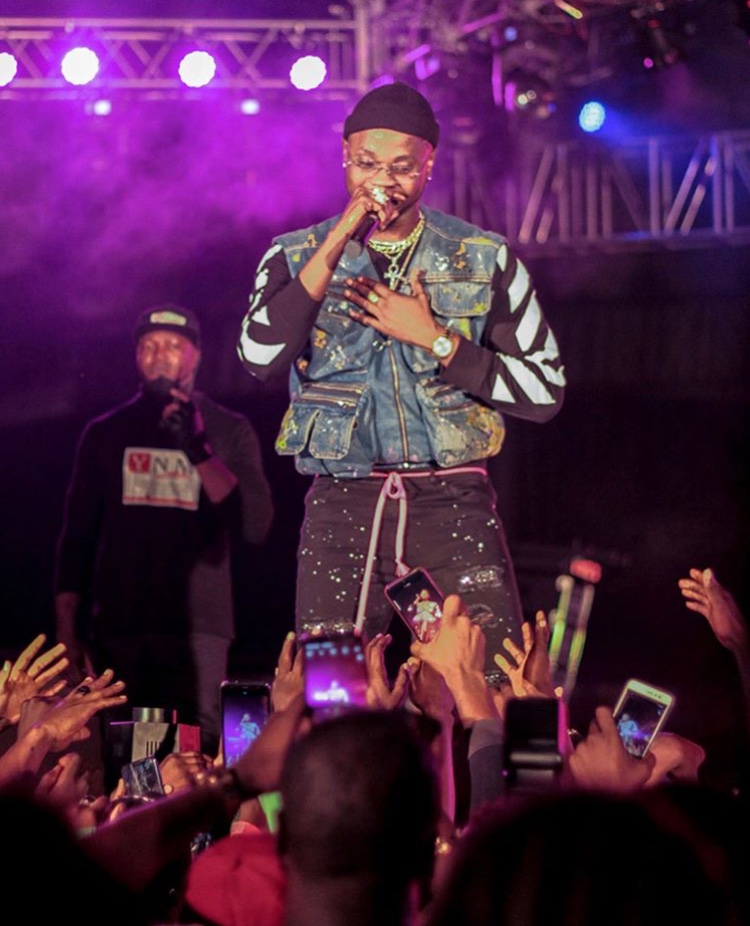 Kizz Daniel yesterday disappointed a lot of his Canadian fans after he refused to go on stage to perform at a concert of his in Montreal.

Kizz who has been going about North-America for over 2 months now for his NBS Concert was billed to perform yesterday in Montreal as part of the tour activities, but got fans feel like they were dealt a “dagger to the heart” after it was announced that he had decided not to go on stage.

A video of the event is currently circulating in the internet with a lot of people alreading having negative things to say about the “Madu” singer.

This wouldn’t be the first time Kizz Daniel would be caught up in show-absence controversy or its synonymity as it has happened more than a couple of times before.

However, in the absence of detailed reports, it would be so unfair to apportion any blame to Kizz as it could possibly be a disregard for contract on the part of the show promoters that led to the him not making an appearance. That isn’t certified too as well, but until there are more reports, music fans should just stay-off laying blames and spreading inaccurate news.

Moreso, in a way to exterminate any confusing and indifferent perception from fans, it would do a lot of good if a press release could be made available from the management of the super-talented singer. 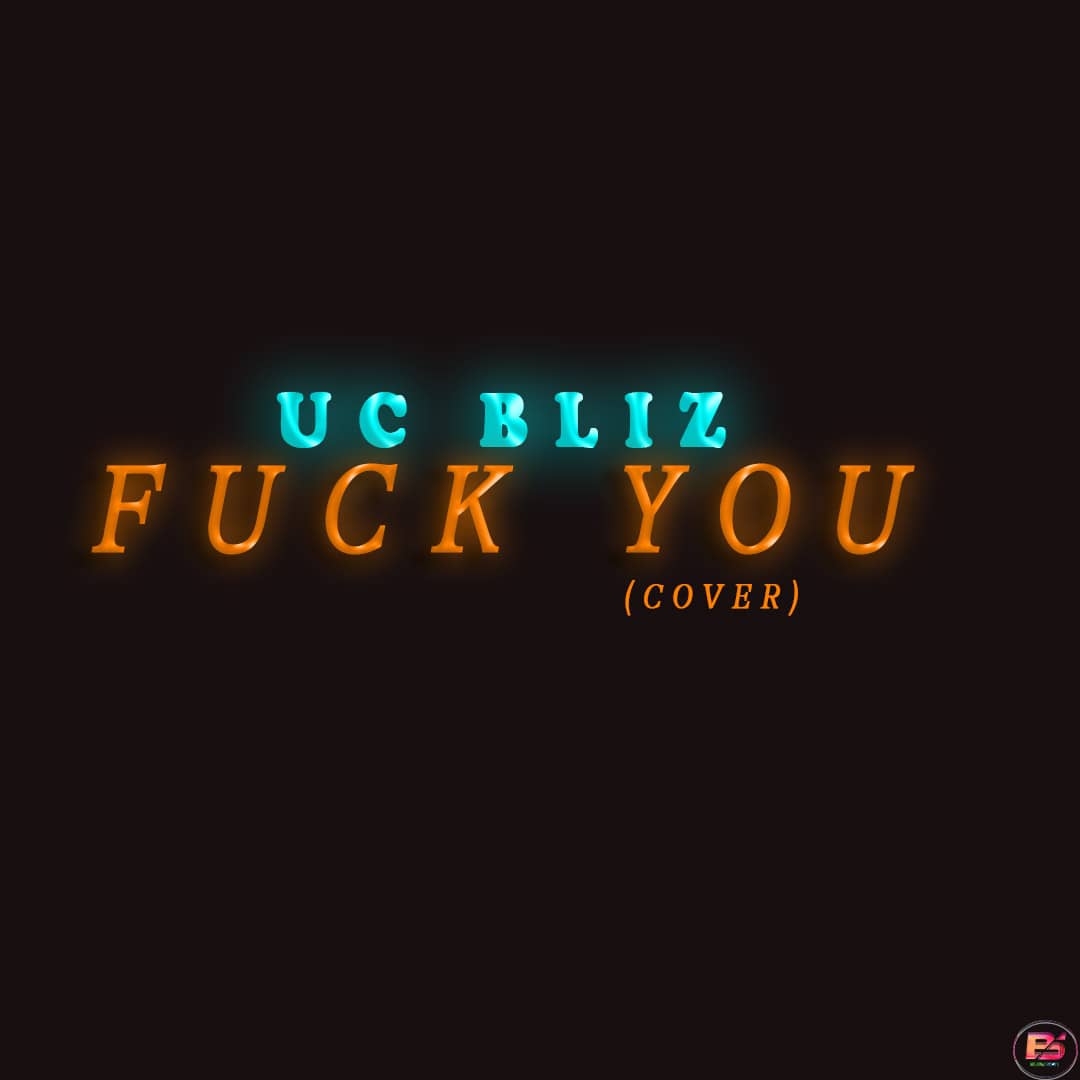 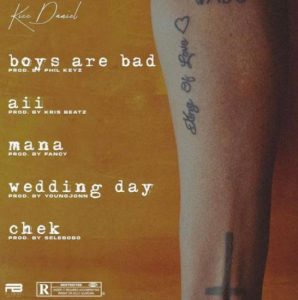