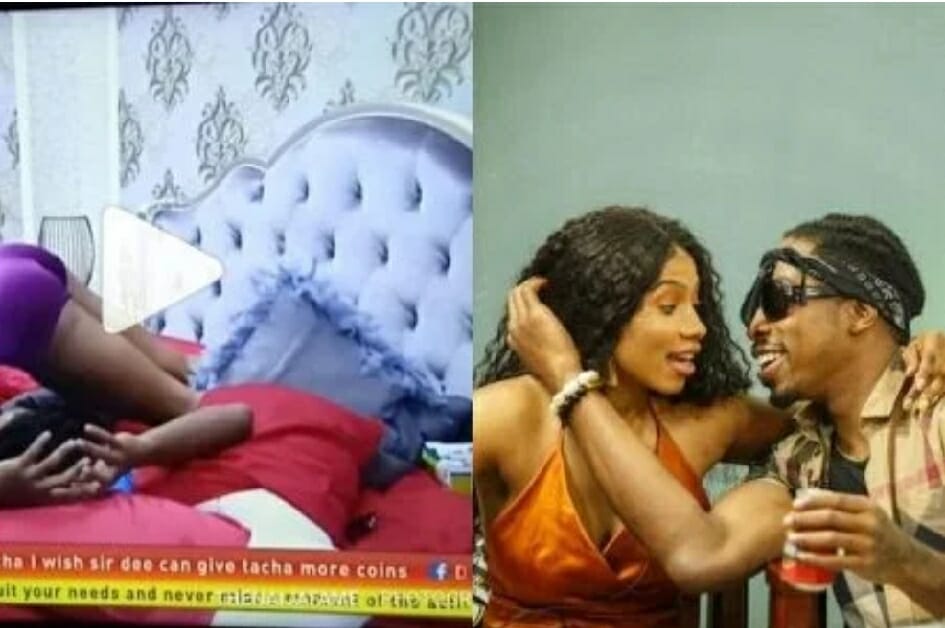 Big Brother Naija “Pepper Dem” housemates and love birds, Ike and Mercy who are both Heads of House last week had a romantic time in the Head of House luxury room.

Mercy who we think is really in love with a fellow house mate Ike, the love birds spotted in bed together while Ike was lying down mercy climbed on top of him.

In the video footage, It seems that Ike was really enjoying the moment of being with Mercy without minding what people are saying. Mercy was seen shaking her yansh, twisting her bum bum, and shaking everything on top of Ike who was lying on the bed with her.

This has caused some mixed reactions as many blasted the Queen Of twerking in the BBNaija 2019 pepper dem. Some said that’s the only thing she is good at.

Watch the video below:- 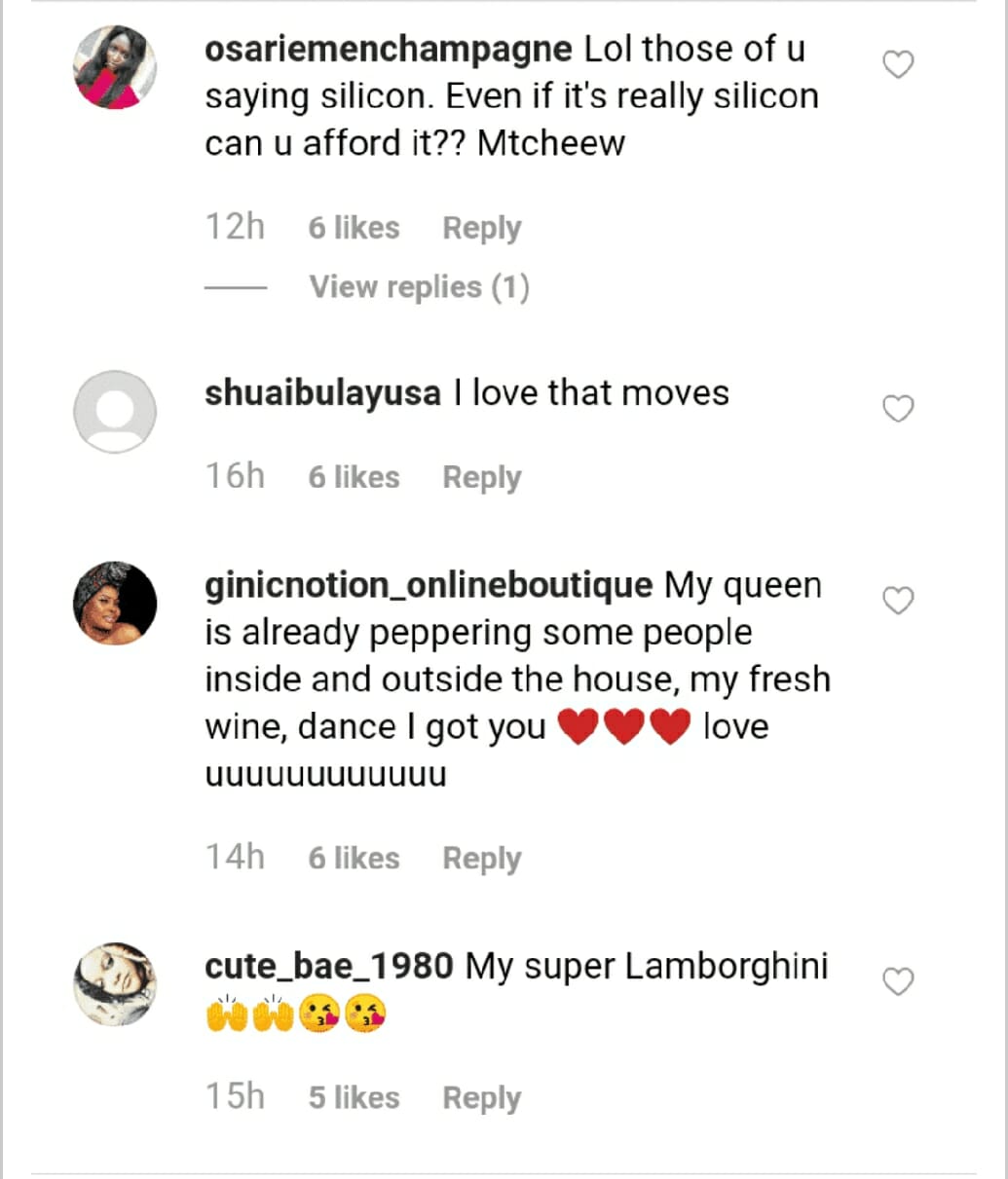 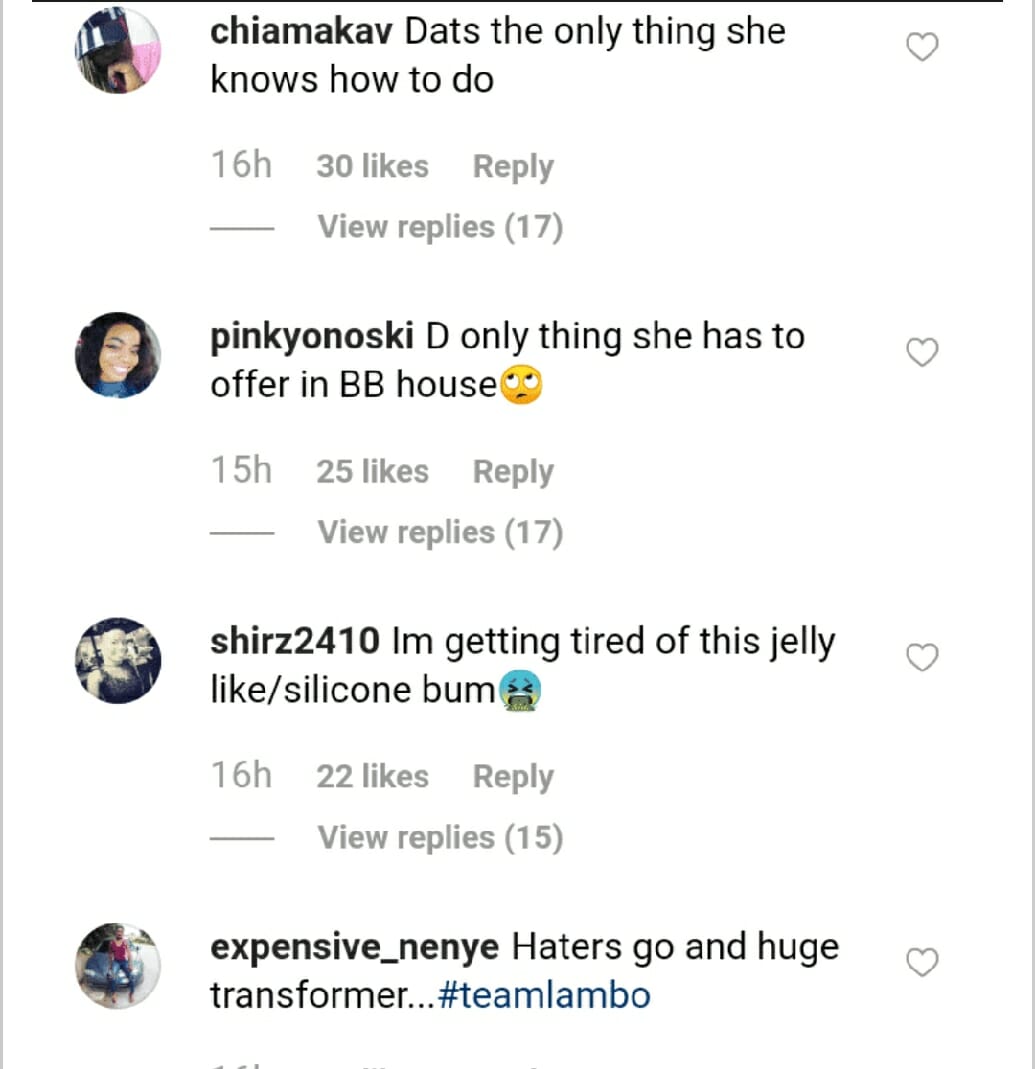 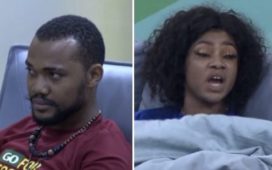