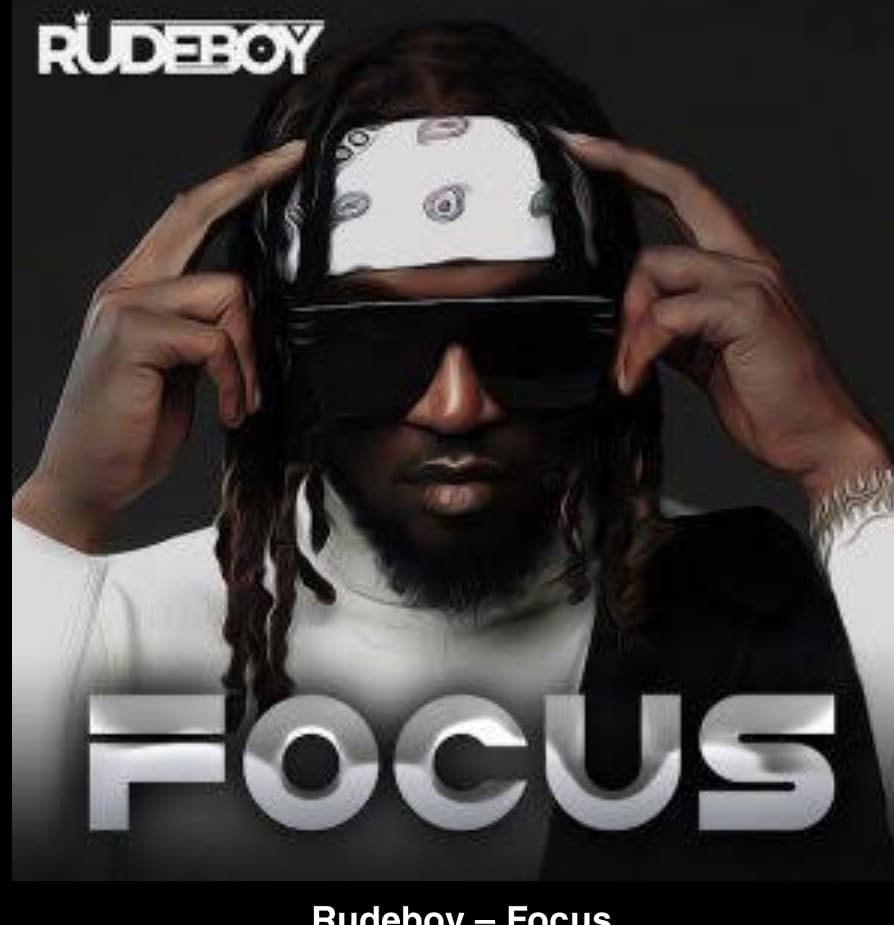 Ahead of the release of his forthcoming debut solo album, Fire Department owner and Nigerian singer Rudeboy has released a teaser track to boost the morale of his fans and get their “Focus” just as the song is titled.

The song is the track number 3 from the 12 tracks album which he has titled “Rudykillus“. “Focus” was produced by Chrisstringz and the entire album is expected later this year.