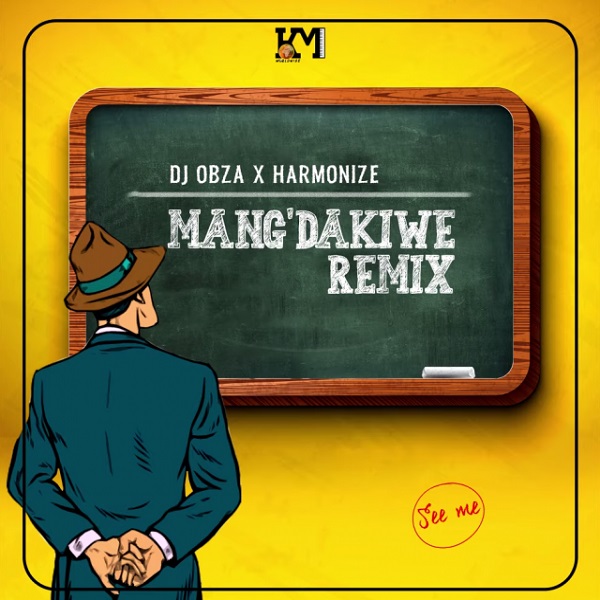 In 2020, the song ‘Mang’Dakiwe‘ turned out to be one of the biggest Amapiano records in South Africa and beyond.