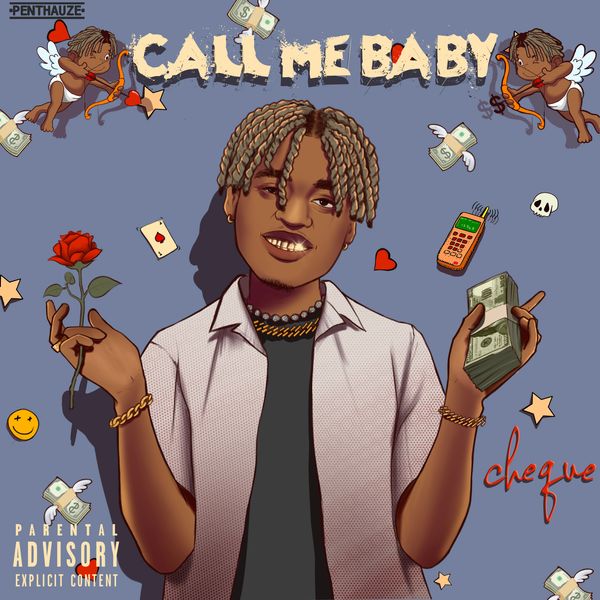 Less than 24 hours after pulling a stunt on Social Media, Penthauze Music singer, Cheque is out with a new single titled “Call Me Baby“.

“Call Me Baby” arrives after he posed a picture that he is expecting a baby. It comes after the visual to his Fireboy assisted song ‘History‘.

The song “Call Me Baby” was produced by Andyr and co-produced by Lay Z. Also, the song will be part of Cheque’s upcoming debut album.

At the beginning of the year, Cheque informed his fans he will be dropping his debut album this year. 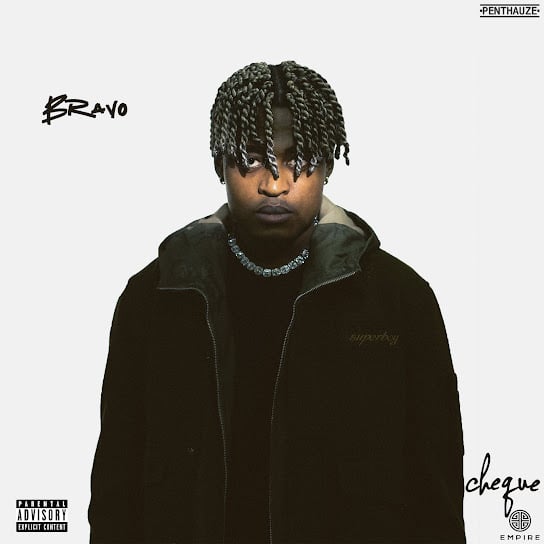